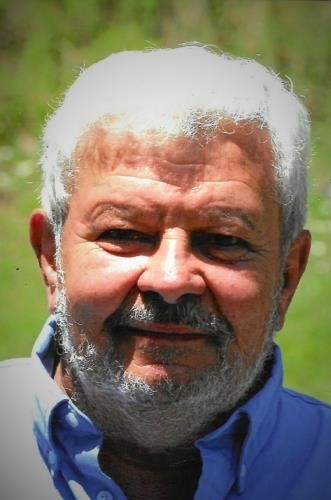 Peter J. Papay, Sr., 72, of Slatington, passed away Sunday, July 10, 2022, at Lehigh Valley Hospital, Cedar Crest. He was the husband of Karen L. (Rubright) Papay, whom he married on June 17, 1967. Born in Slatington on March 26, 1950, he was the son of the late John and Mary (Bauer) Papay. Pete worked for Penn Big Bed Slate Co. since the age of 13, and was their former president. An active member of the Northern Lehigh Community, Pete was a member and former president of the Slatington Lions Club, member of the Slatington Masonic Lodge 440 F & AM, past president of the National School Slate Assoc. Through his memberships with the Northern Lehigh Venture Group & Historical Society, Pete was instrumental in the construction of the D&L & Slate Trails, he also designed and donated the slate for the covered bridge. He was a past recipient of the Spirit Award through the Greater Northern Lehigh Chamber of Commerce and was on the board of the Washington Township Planning Commission.

In addition to his wife Karen, he is survived by a daughter: Karie Middleton of Schwenksville; son: Peter J. Papay, Jr., and wife Tracy of Germansville; grandchildren: Michael and wife Cara, Ryan, Veronica, Lydia, Landyn; great-grandchildren: Brayden, Kyla, Brantley; brothers: Jacob Papay of Lenhartsville, David Papay of Slatington. He was pre-deceased by a daughter, Kathy Kislow, grandson, Robert, and a brother, John.

A memorial service will be held at 12noon on Friday, July 15, 2022, at Harding Funeral Home, 25-27 N. 2nd St, Slatington. Family and friends may pay their respects from 10 to 12noon. In lieu of flowers, contributions in Pete’s name can be made to either the Slatington Lions Club, or the Northern Lehigh Venture Group.